Before we can get a taste of Harry Styles new music, let’s take a look back at what he has to say about life and love.

If you only know him by his musical performance, In this post, the Pixels Talk would like to send you some interesting and meaningful Harry Styles quotes that may show you a different side of him.

“A dream is only a dream, until you decide to make it real.” – Harry Styles 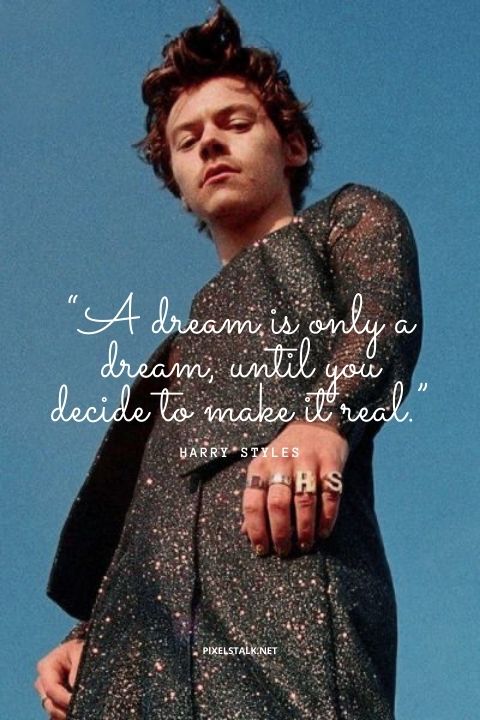 “I think you should not be scared of embarrassing yourself. I think it builds character.” – Harry Styles 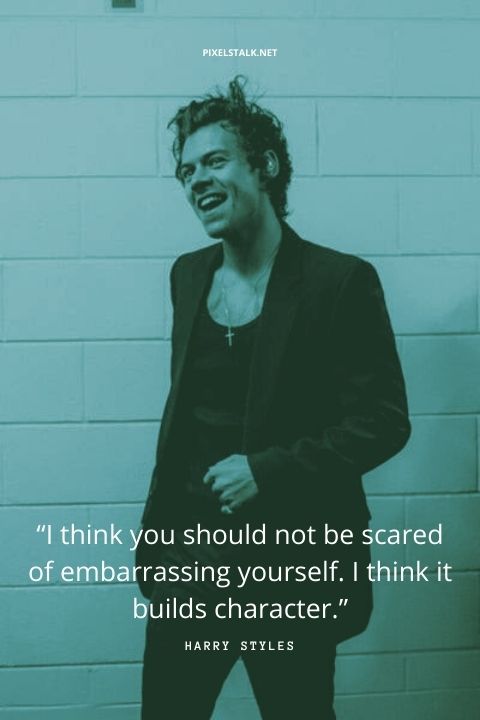 “Everyone should love themselves and shouldn’t strive for perfection.” – Harry Styles 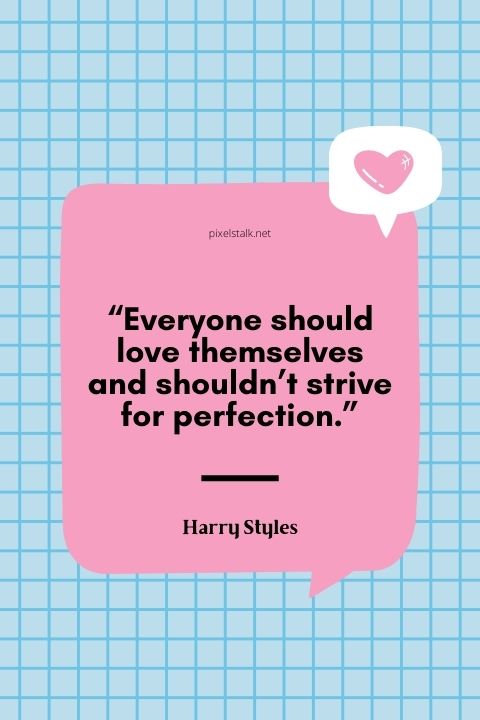 “Don’t you call him what you used to call me.” – Harry Styles 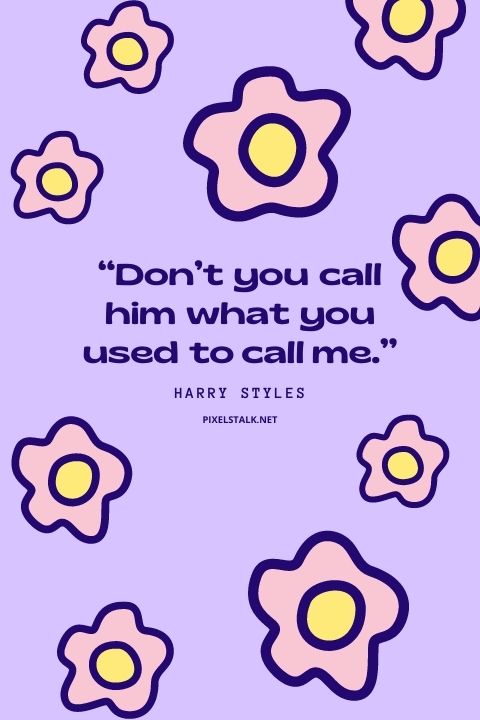 “I just left your bedroom, give me some morphine.” – Harry Styles 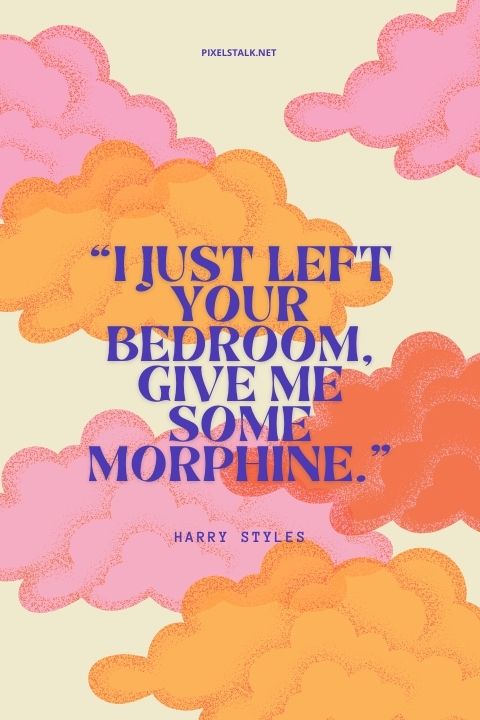 “I like girls who have two eyes.” – Harry Styles 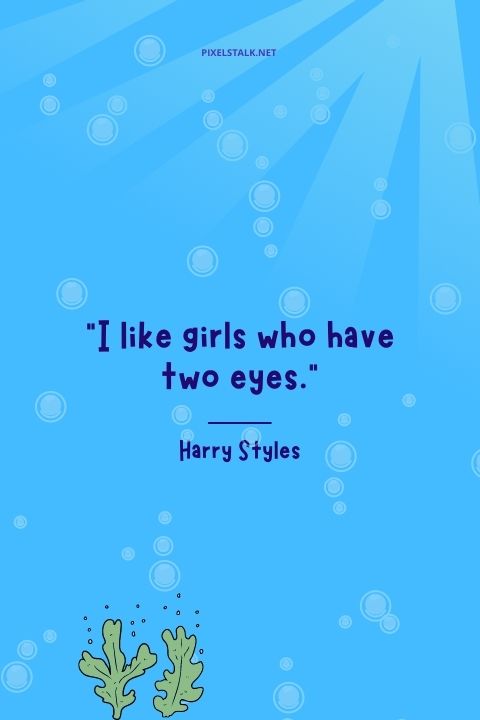 “I wouldn’t say I could fall in love at first sight, but maybe I just haven’t done that yet.” – Harry Styles 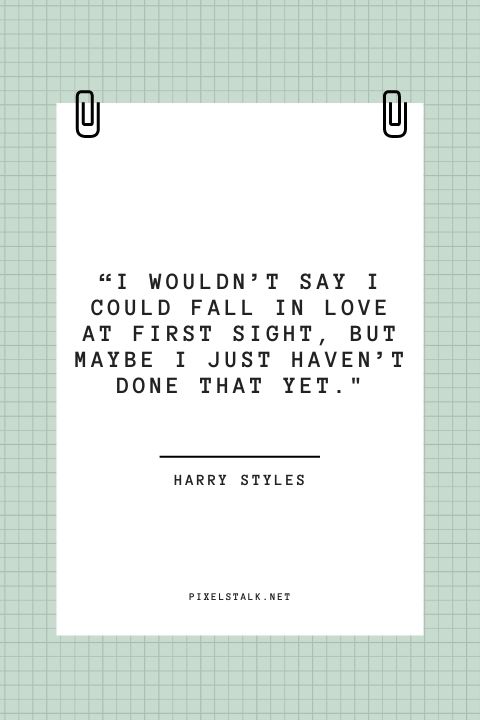 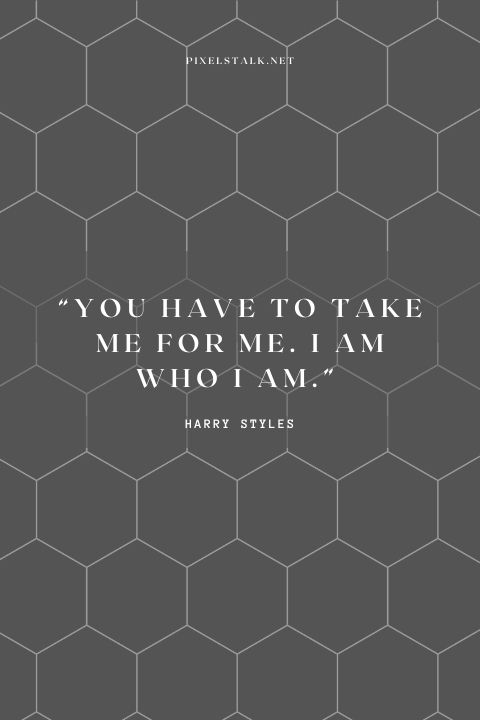 And with this, we come to an end of the collection of Harry Styles Quotes. It was so amazing to have you here. It implies that you loved the collection.

Don’t forget to share on social media with whoever is obsessed with Harry. 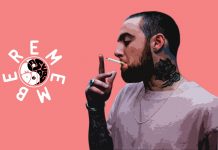 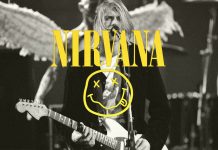 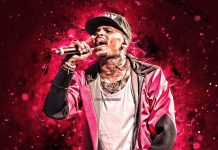 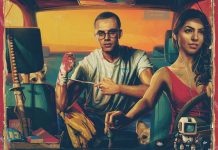 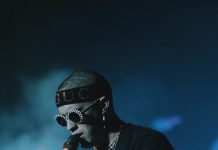 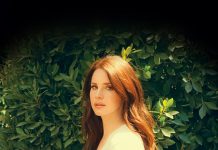 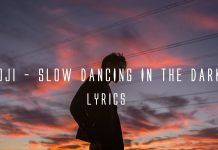 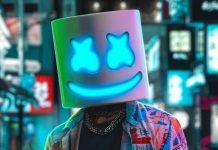 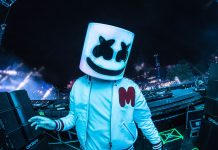 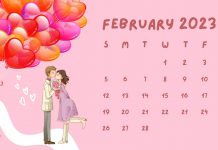 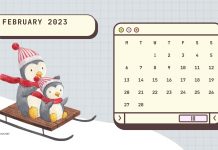 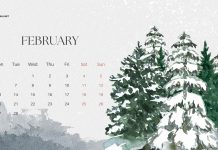 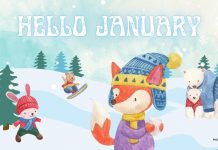