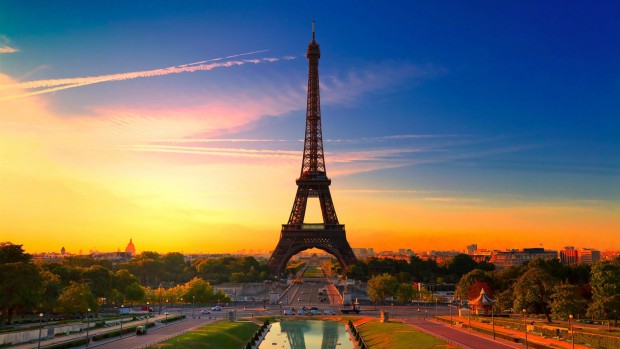 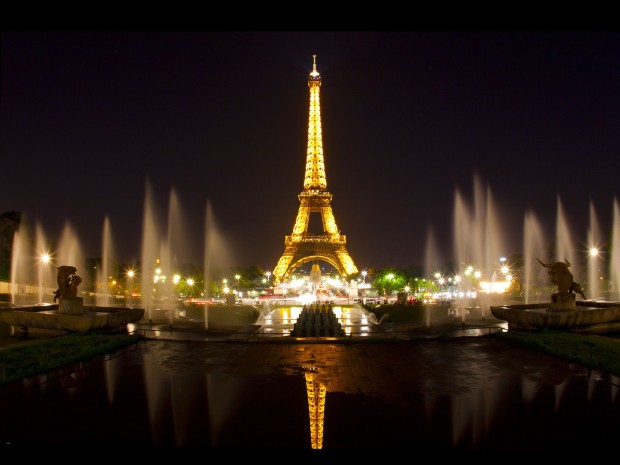 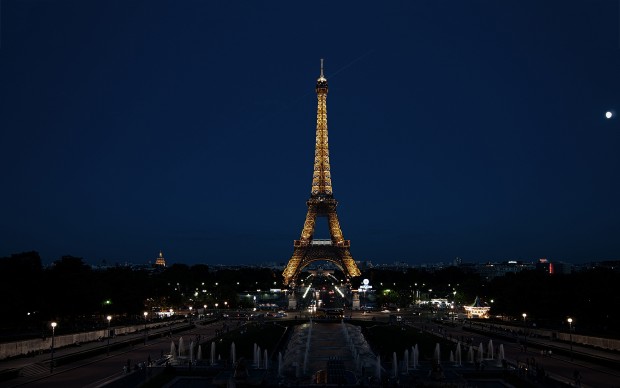 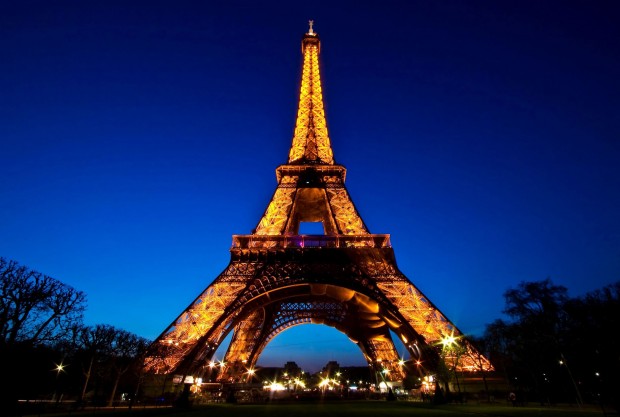 Eiffel tower against the night sky. 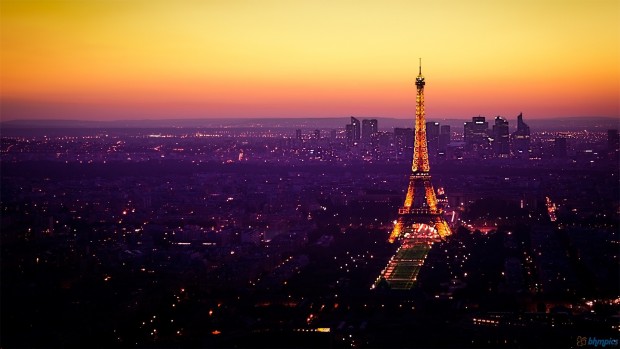 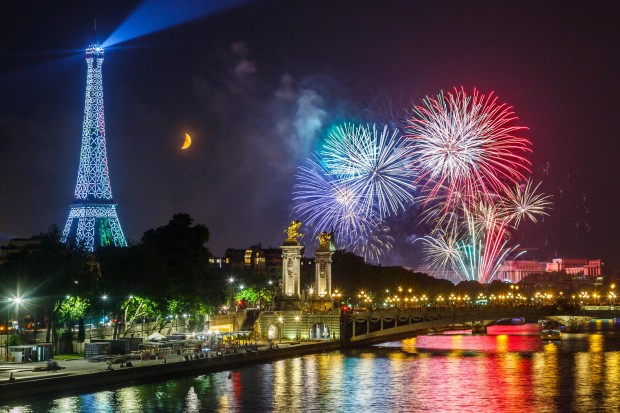 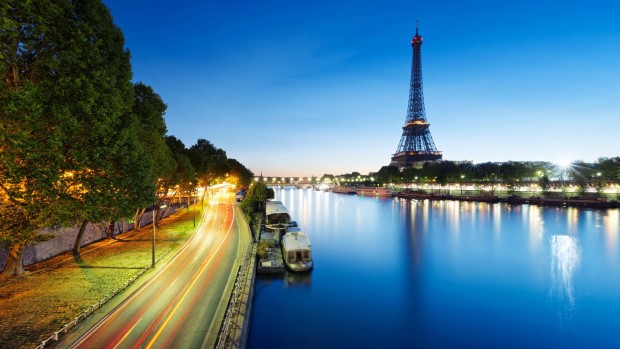 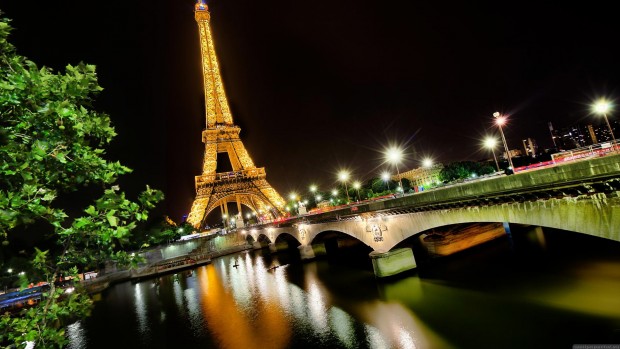 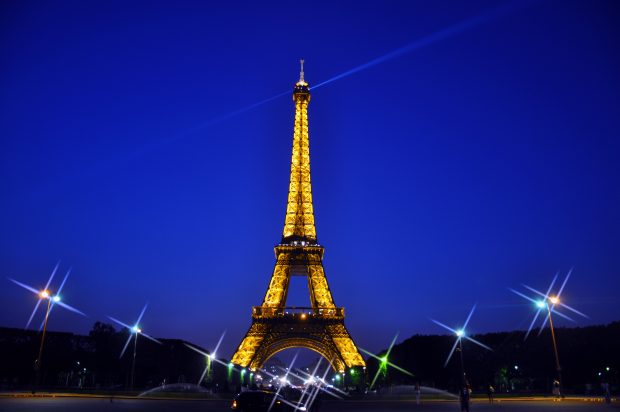 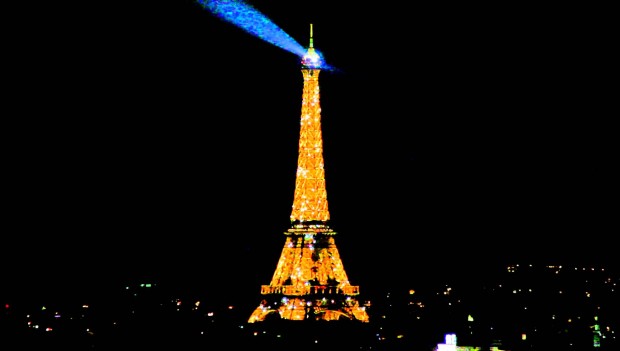 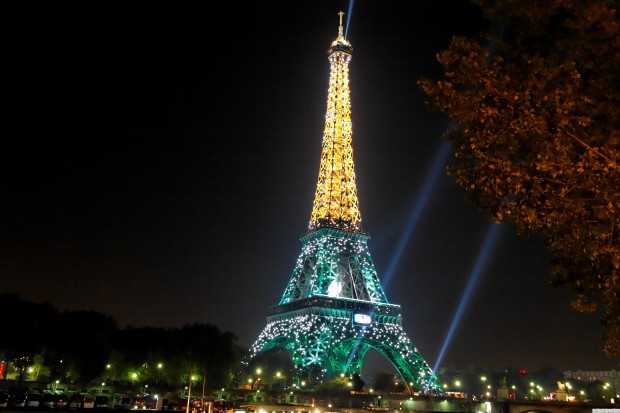 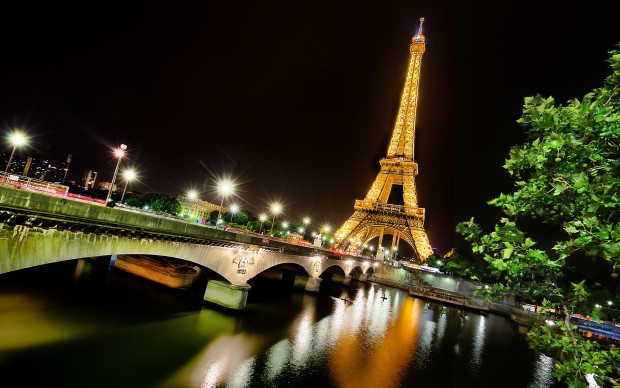 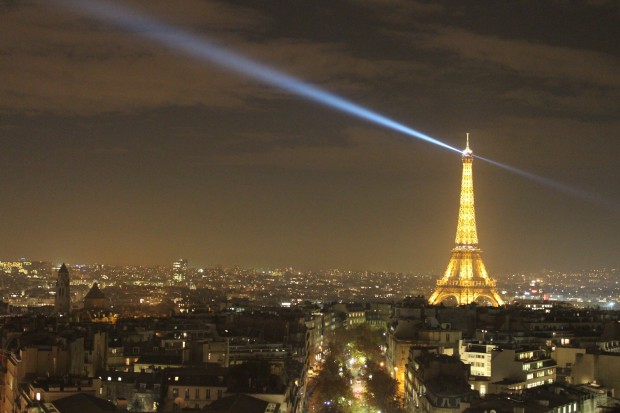 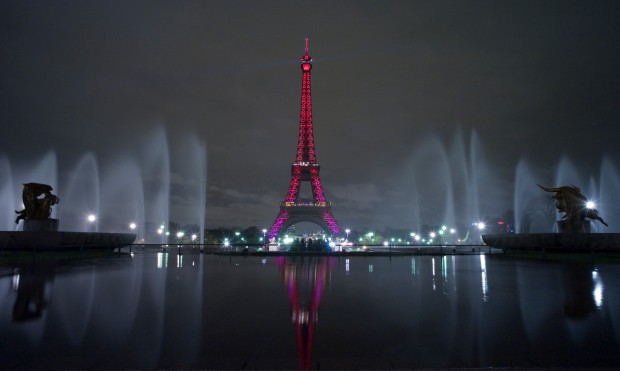 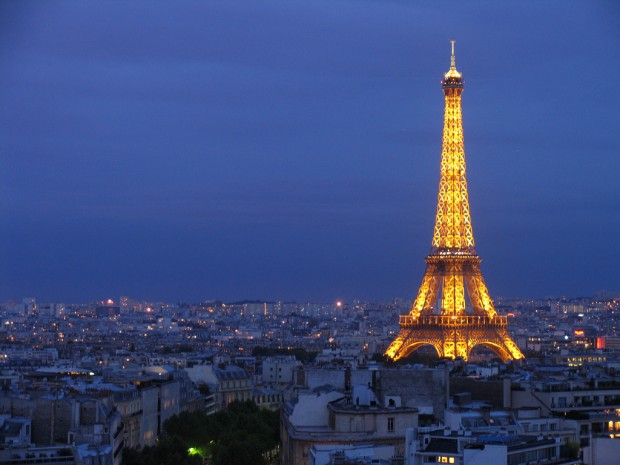 Eiffel Tower at Night by Roddh. 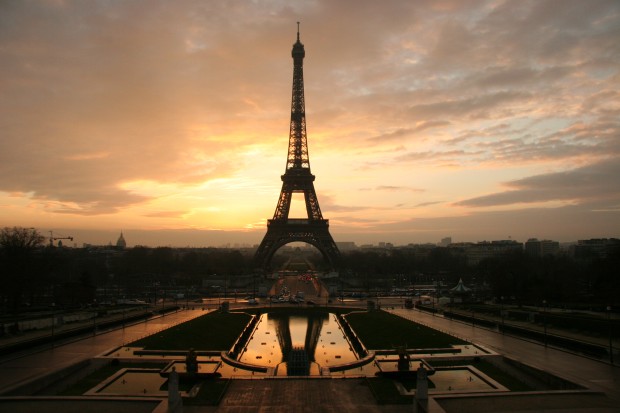 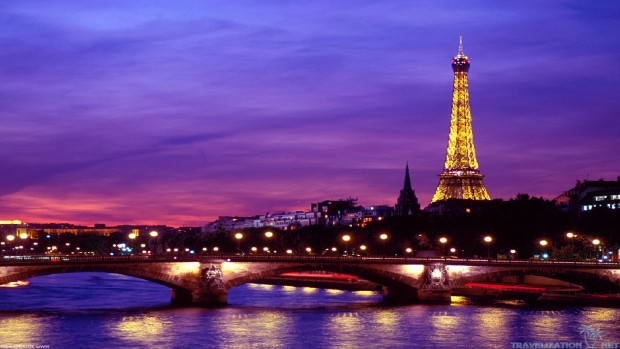 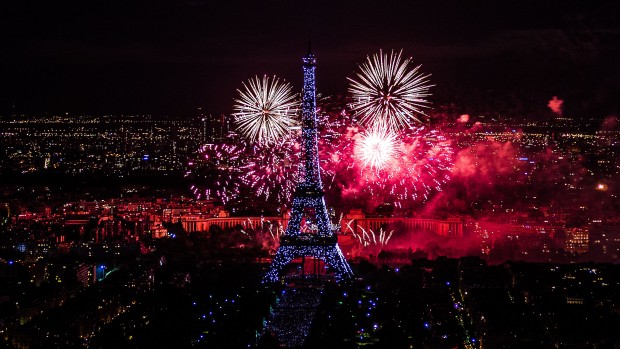 The Eiffel Tower (French: La Tour Eiffel) is an iron lattice tower located on the Champ de Mars in Paris, France. It was named after the engineer Alexandre Gustave Eiffel, whose company designed and built the tower. Erected in 1889 as the entrance arch to the 1889 World’s Fair, it was initially criticised by some of France’s leading artists and intellectuals for its design but has become both a global cultural icon of France and one of the most recognizable structures in the world. The tower is the tallest structure in Paris and the most-visited paid monument in the world; 6.98 million people ascended it in 2011. The tower received its 250 millionth visitor in 2010.

The tower is 324 meters (1,063 ft) tall, about the same height as an 81-story building. Its base is square, 125 meters (410 ft) on a side. During its construction, the Eiffel Tower surpassed the Washington Monument to assume the title of the tallest man-made structure in the world, a title it held for 41 years until the Chrysler Building in New York City was built in 1930. Because of the addition of the aerial atop the Eiffel Tower in 1957, it is now taller than the Chrysler Building by 5.2 meters (17 ft). Not including broadcast aerials, it is the second-tallest structure in France, after the Millau Viaduct.

The tower has three levels for visitors, with restaurants on the first and second. The third level observatory’s upper platform is 276 m (906 ft) above the ground, the highest accessible to the public in the European Union. Tickets can be purchased to ascend by stairs or lift (elevator) to the first and second levels. The climb from ground level to the first level is over 300 steps, as is the walk from the first to the second level. Although there are stairs to the third and highest level, these are usually closed to the public and it is generally only accessible by lift. 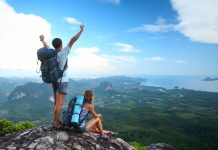 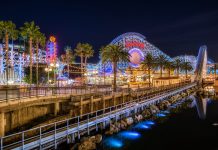 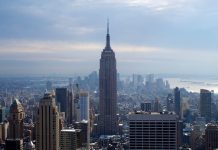 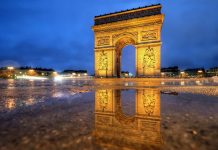 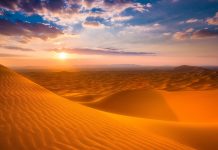 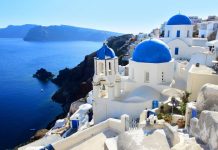 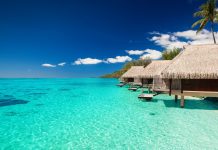 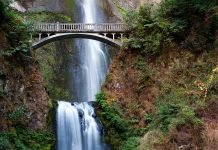 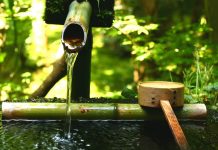 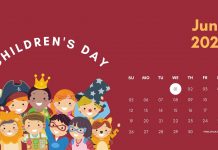 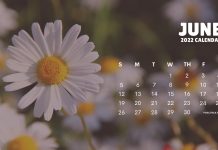 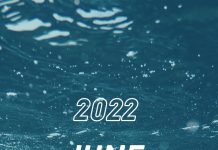